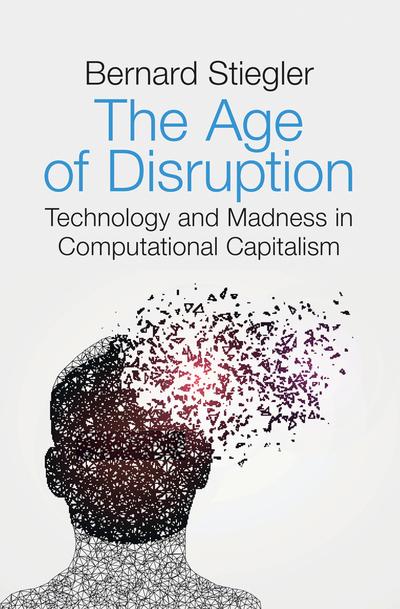 The Age of Disruption
technology and madness in computation capitalism

Half a century ago Adorno and Horkheimer argued, with great prescience, that our increasingly rationalised world was witnessing the emergence of a new kind of barbarism, thanks in part to the stultifying effects of the culture industries. What they could not foresee was that, with the digital revolution and the pervasive automation associated with it, the developments they had discerned would be greatly accentuated, giving rise to the loss of reason and to the loss of the reason for living. Individuals are now overwhelmed by the sheer quantity of digital information and the speed of digital flows, and they find themselves increasingly powerless, driven by their lack of agency to the point of madness. How can we find a way out of this situation? In this book, Bernard Stiegler argues that we must first acknowledge our era as one of fundamental disruption and detachment. 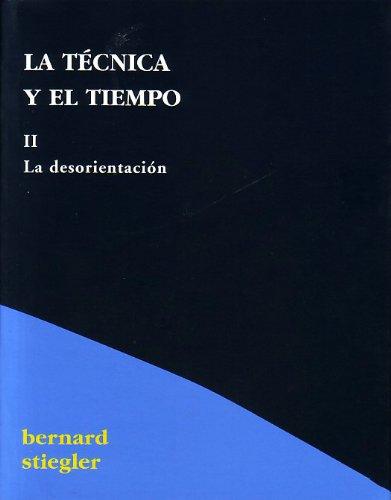 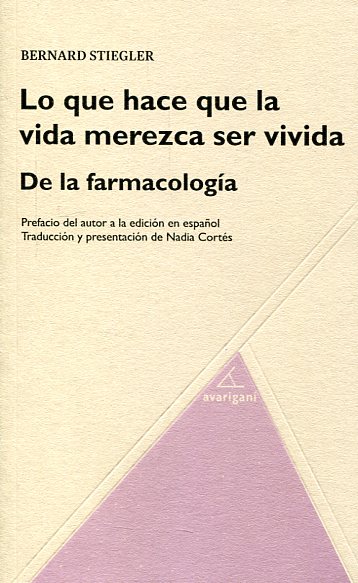