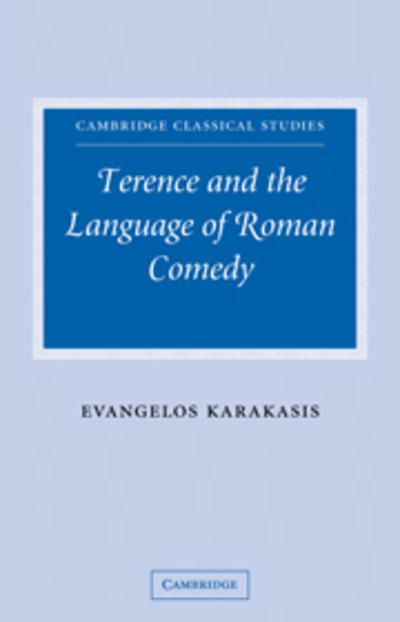 Terence and the language of roman comedy

This book offers a comprehensive examination of the language of Roman comedy in general and that of Terence in particular. The study explores Terence's use of language to differentiate his characters and his language in relation to the language of the comic fragments of the palliata, the togata and the atellana. Linguistic categories in the Terentian corpus explored include colloquialisms, archaisms, hellenisms and idiolectal features. Terence is shown to give his old men an old-fashioned and verbose tone, while low characters are represented as using colloquial diction. An examination of Eunuchus' language shows it to be closer to the Plautine linguistic tradition. The book also provides a thorough linguistic/stylistic commentary on all the fragments of the palliata, the togata and the atellana. It shows that Terence, except in the case of his Eunuchus, consciously distances himself from the linguistic/stylistic tradition of Plautus followed by all other comic poets.

Terence and the language of Roman comedy