Taxation and debt in the Early Modern city

Fiscal relations between states and cities in early modern Europe is a major concern for economic and financial historians. It is often argued that taxes levied on cities by states were draconian and disastrous for economic growth. This study calls for a more nuanced understanding of taxation by focusing on a broad range of urban fiscal systems to look at how cities used debt to generate wealth. The essays in this collection are based on archives across Europe. They demonstrate that the impact of indirect taxation was considerably less negative than previously thought. 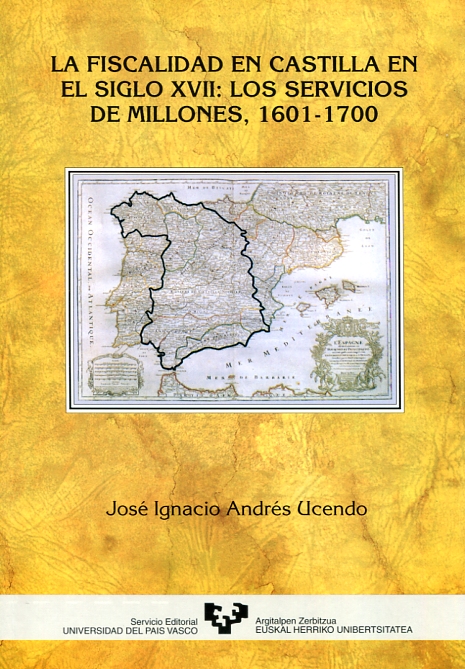