Switch
how to change things when change is hard

"Change is hard." "People hate change." Those were two of the most common quotes we heard when we began to study change. But it occurred to us that if people hate change, they have a funny way of showing it. Every iPhone sold serves as counter-evidence. So does every text message sent, every corporate merger finalized, every aluminum can recycled. And we haven#t even mentioned the biggest changes: Getting married. Having kids. (If people hate change, then having a kid is an awfully dumb decision.) It puzzled us--why do some huge changes, like marriage, come joyously, while some trivial changes, like submitting an expense report on time, meet fierce resistance? We found the answer in the research of some brilliant psychologists who#d discovered that people have two separate #systems# in their brains#a rational system and an emotional system. The rational system is a thoughtful, logical planner. The emotional system is, well, emotional#and impulsive and instinctual. When these two systems are in alignment, change can come quickly and easily (as when a dreamy-eyed couple gets married). When they#re not, change can be grueling (as anyone who has struggled with a diet can attest). In those situations where change is hard, is it possible to align the two systems? Is it possible to overcome our internal "schizophrenia" about change? We believe it is. In our research, we studied people trying to make difficult changes: People fighting to lose weight and keep it off. Managers trying to overhaul an entrenched bureaucracy. Activists combatting seemingly intractable problems such as child malnutrition. They succeeded--and, to our surprise, we found striking similarities in the strategies they used. They seemed to share a similar game plan. We wanted, in Switch, to make that game plan available to everyone, in hopes that we could show people how to make the hard changes in life a little bit easier. --Chip and Dan Heath 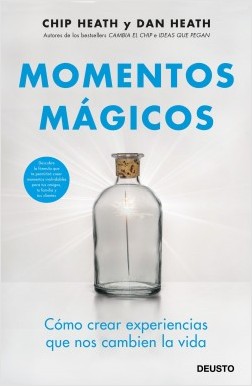 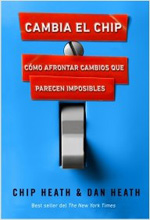 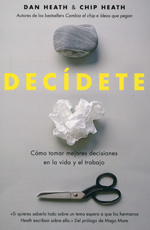 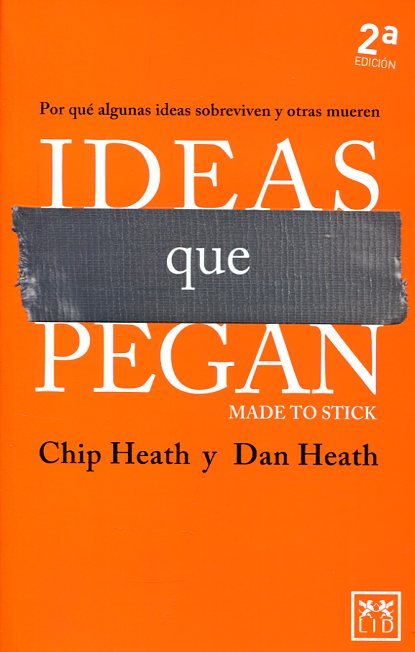