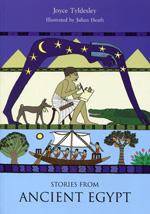 Some of the most interesting and entertaining myths and legends from Ancient Egypt are given a lively re-telling by Joyce Tyldesley. These include stories about the gods, such as The Creation of the World, Hathor and the Red Beer, and the myths about Osiris, Isis and Horus. Fairy stories and incredible adventures are represented by The Story of the Shipwrecked Sailor, The Adventures of Sinuhe and The Prince, the Dog, the Snake and the Crocodile, while good and bad behaviour are to be found in Three Magical Stories and The Story of Truth and Falsehood. King Ramesses II himself tells us about The Battle of Kadesh. The book is illustrated with imaginative and amusing line-drawings by Julian Heath, and each of the stories has a question and answer section for budding young Egyptologists. Stories from Ancient Egypt is aimed at children between the ages of 7-11, but this book is an entertaining and informative introduction to the literature of Ancient Egypt for all ages. It is a new edition of a title previously published by Rutherford Press. 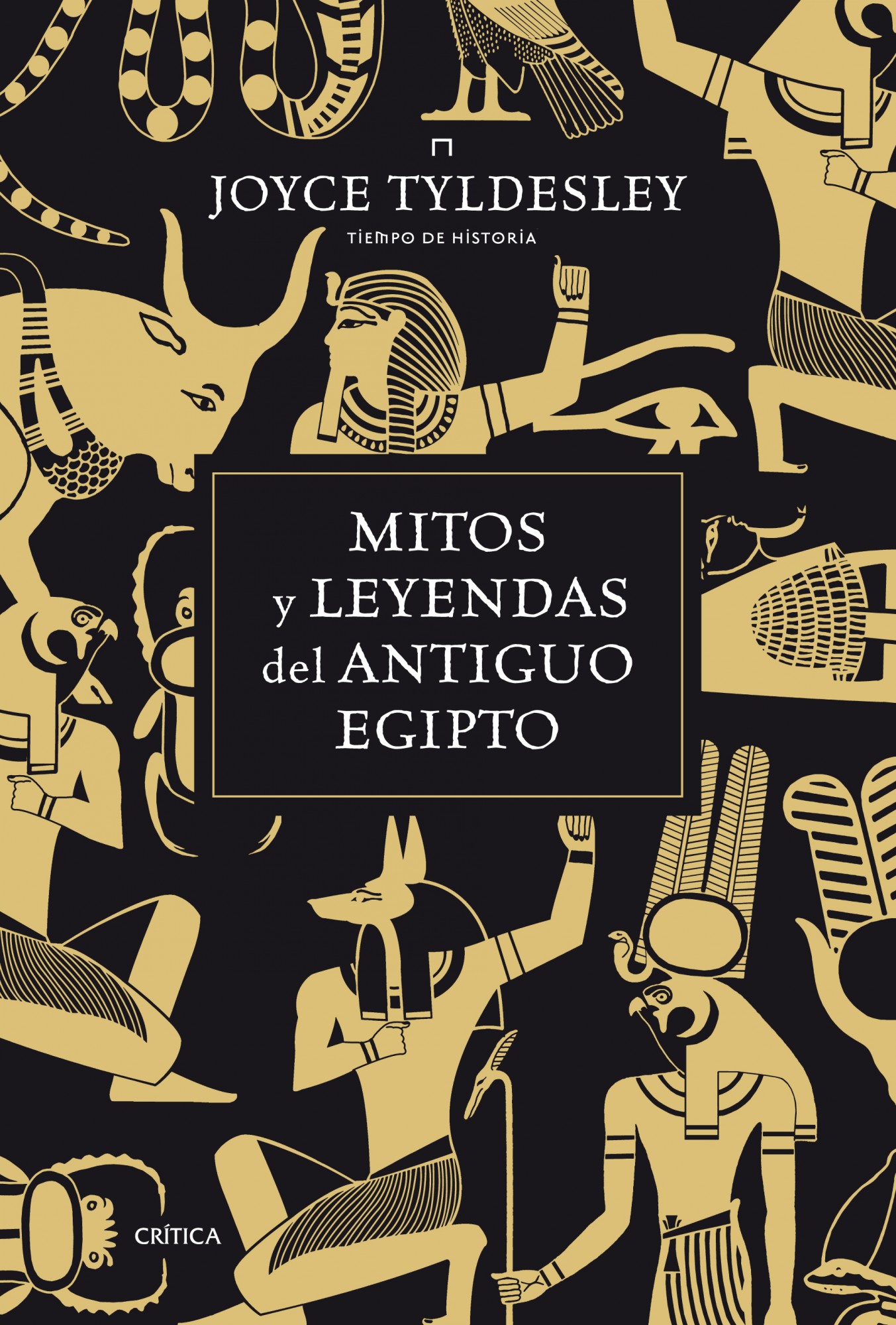 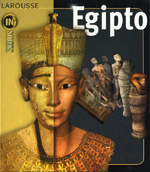 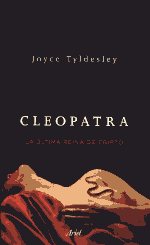