The relationship between ideas and politics in inter-war Russia has long been controversial, and historians have been sharply divided over the influence of Marxism on Stalinist politics. This study presents a reassessment of Bolshevik ideology, and of the ways in which it interacted with other political forces during the period. By analysing the political discourse of the Bolshevik leadership, it shows how differing interpretations of Marxism-Leninism informed contrasting political and economic strategies. In particular, it traces the emergence of a strategy of mobilization, which was closely associated with leftist trends within Bolshevism. In exploring these ideas and strategies, the study sheds new light on inter-war Bolshevik politics, and in particular on the origins of Stalin s Great Terror of 1936-8. 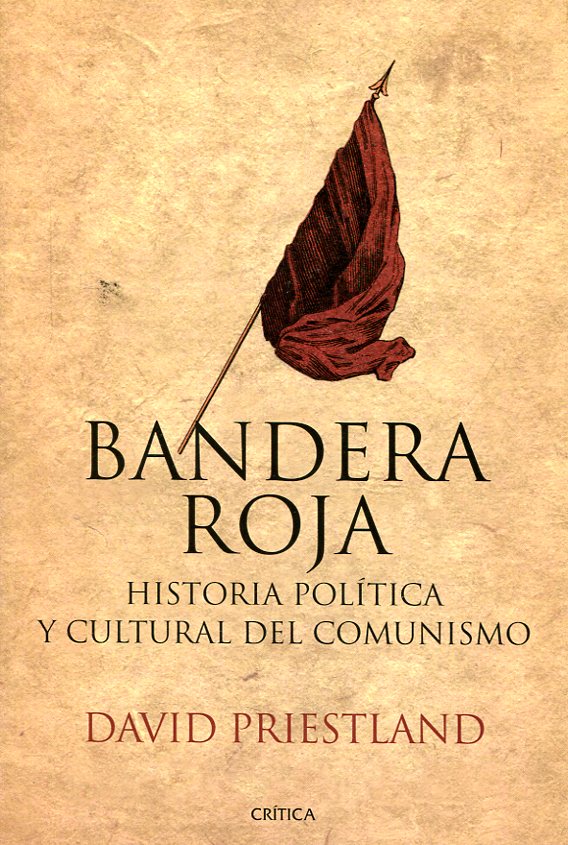 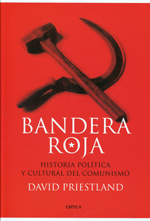