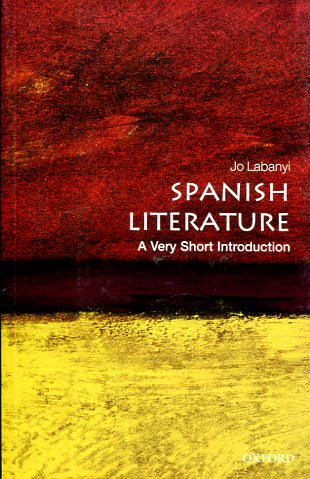 Spanish literature has given the world the figures of Don Quixote and Don Juan, and is responsible for the 'invention' of the novel in the 16th century. The medieval period produced literature in Castilian, Catalan, Galician, Latin, Arabic, and Hebrew, and today there is a flourishing literature in Catalan, Galician, and Basque as well as in Castilian-the language that has became known as 'Spanish'. A multilayered history of exile has produced a transnational literary production, while writers in Spain have engaged with European cultural trends. This Very Short Introduction explores this rich literary history, which resonates with contemporary debates on transnationalism and cultural diversity. The book introduces a general readership to the ways in which Spanish literature has been read, in and outside Spain, explaining misconceptions, outlining the insights of recent scholarship and suggesting new readings. It highlights the precocious modernity of much early modern Spanish literature, and shows how the gap between modern ideas and social reality stimulated creative literary responses in subsequent periods; as well as how contemporary writers have adjusted to Spain's recent accelerated modernization. ABOUT THE SERIES: The Very Short Introductions series from Oxford University Press contains hundreds of titles in almost every subject area. These pocket-sized books are the perfect way to get ahead in a new subject quickly. Our expert authors combine facts, analysis, perspective, new ideas, and enthusiasm to make interesting and challenging topics highly readable. 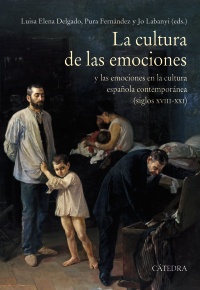