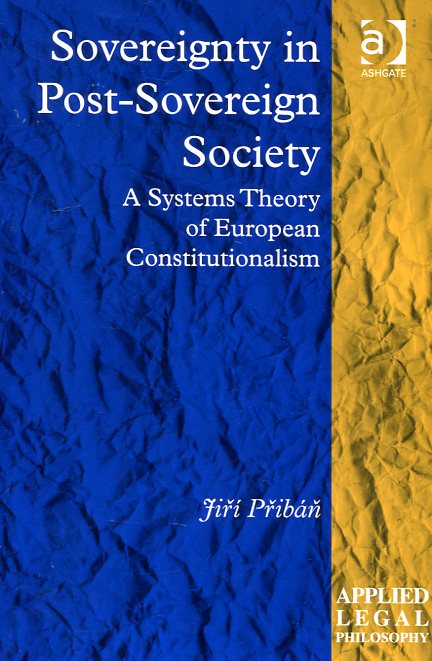 Sovereignty in post-sovereign society
a systems theory of european constitutionalism

Sovereignty marks the boundary between politics and law. Highlighting the legal context of politics and the political context of law, it thus contributes to the internal dynamics of both political and legal systems. This book comprehends the persistence of sovereignty as a political and juridical concept in the post-sovereign social condition. The tension and paradoxical relationship between the semantics and structures of sovereignty and post-sovereignty are addressed by using the conceptual framework of the autopoietic social systems theory. Using a number of contemporary European examples, developments and paradoxes, the author examines topics of immense interest and importance relating to the concept of sovereignty in a globalising world. The study argues that the modern question of sovereignty permanently oscillating between de iure authority and de facto power cannot be discarded by theories of supranational and transnational globalized law and politics. Criticising quasi-theological conceptualizations of political sovereignty and its juridical form, the study reformulates the concept of sovereignty and its persistence as part of the self-referential communication of the systems of positive law and politics. The book will be of considerable interest to academics and researchers in political, legal and social theory and philosophy.