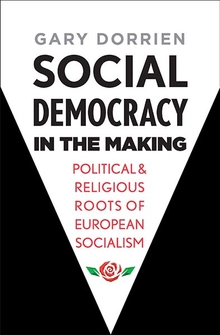 The fallout from twenty years of neoliberal economic globalism has sparked a surge of interest in the old idea of democratic socialism—a democracy in which the people control the economy and government, no group dominates any other, and every citizen is free, equal, and included. With a focus on the intertwined legacies of Christian socialism and Social Democratic politics in Britain and Germany, this book traces the story of democratic socialism from its birth in the nineteenth century through the mid-1960s.

Examining the tenets on which the movement was founded and how it adapted to different cultural, religious, and economic contexts from its beginnings through the social and political traumas of the twentieth century, Gary Dorrien reminds us that Christian socialism paved the way for all liberation theologies that make the struggles of oppressed peoples the subject of redemption. He argues for a decentralized economic democracy and anti-imperial internationalism. 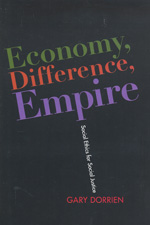