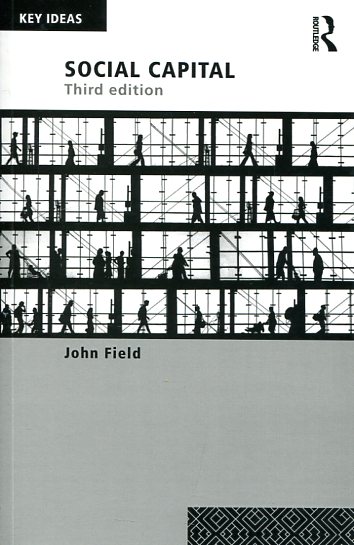 The term 'social capital' is a way of defining the intangible resources of community, shared values and trust upon which we draw in daily life. It has achieved considerable international currency across the social sciences through the very different work of Pierre Bourdieu in France and James Coleman and Robert Putnam in the United States, and has been widely taken up within politics and sociology as an explanation for the decline in social cohesion and community values in western societies. It has also been adopted by policy makers, particularly in international governmental bodies such as the World Bank. This fully revised third edition of Social Capital provides a thorough overview of the intense and fast-moving debate surrounding this subject. New material encompasses: * Social capital and the internet * Social capital and the economists * Changing policy understandings of social capital * Social capital and resilience in tough times This clear and comprehensive introduction explains the theoretical underpinning of the subject, the empirical work that has been done to explore its operation, and the influence that it has had on public policy and practice. It includes guides to further reading and a list of the most important websites.

Story of Parliament in the Palace of Westminster