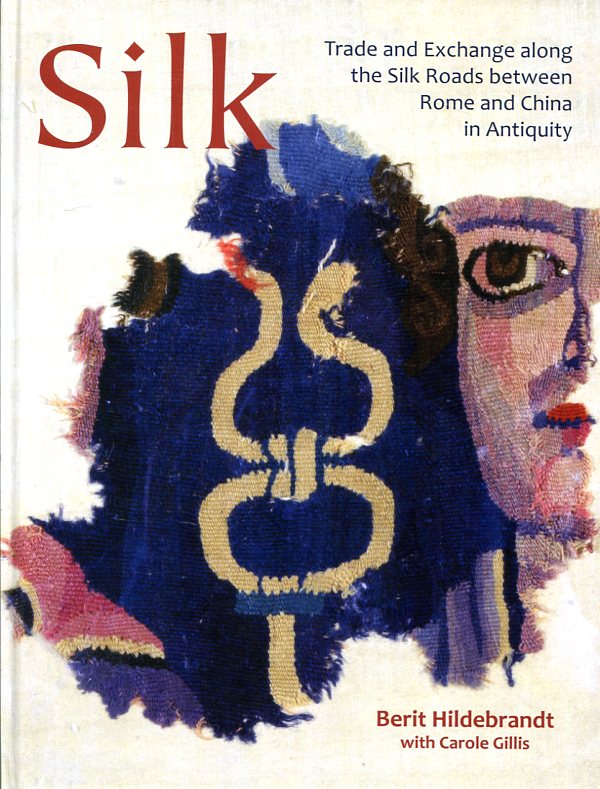 Already in Greek and Roman antiquity a vibrant series of exchange relationships existed between the Mediterranean regions and China, including the Indian subcontinent, along well-defined routes we call the Silk Roads. Among the many goods that found their way from East to West and vice versa were glass, wine spices, metals and precious stones as well as textile raw materials and fabrics of wool and silk, a precious fibre that was highly appreciated in many of the cultures along the roads that were named after it by modern scholars.

These collected papers bring together current historical, philological and archaeological research from different areas and disciplines in order highlight the use, circulation and meaning of silk as a commodity, gift, tribute , booty, and status symbol in varying cultural and chronological contexts between East and West, including technological aspects of silk production. Rome and China in antiquity provide the geographical and chronological frame for this volume (c. from the third century BCE to the fifth century CE), but also earlier and later epochs and cultures in between these empires are considered in order to build and intercultural and diachronic understanding of long-distance relations that involved silk.