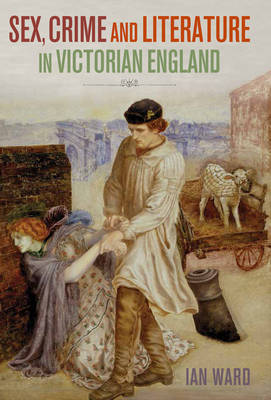 The Victorians worried about many things, prominent among their worries being the 'condition' of England and the 'question' of its women. Sex, Crime and Literature in Victorian England revisits these particular anxieties, concentrating more closely upon four 'crimes' which generated especial concern amongst contemporaries: adultery, bigamy, infanticide and prostitution. Each engaged questions of sexuality and its regulation, legal, moral and cultural, for which reason each attracted the considerable interest not just of lawyers and parliamentarians, but also novelists and poets and perhaps most importantly those who, in ever-larger numbers, liked to pass their leisure hours reading about sex and crime. Alongside statutes such as the 1857 Matrimonial Causes Act and the 1864 Contagious Diseases Act, Sex, Crime and Literature in Victorian England contemplates those texts which shaped Victorian attitudes towards England's 'condition' and the 'question' of its women: the novels of Dickens, Thackeray and Eliot, the works of sensationalists such as Ellen Wood and Mary Braddon, and the poetry of Gabriel and Christina Rossetti. Sex, Crime and Literature in Victorian England is a richly contextual commentary on a critical period in the evolution of modern legal and cultural attitudes to the relation of crime, sexuality and the family.

A critical introduction to european Law 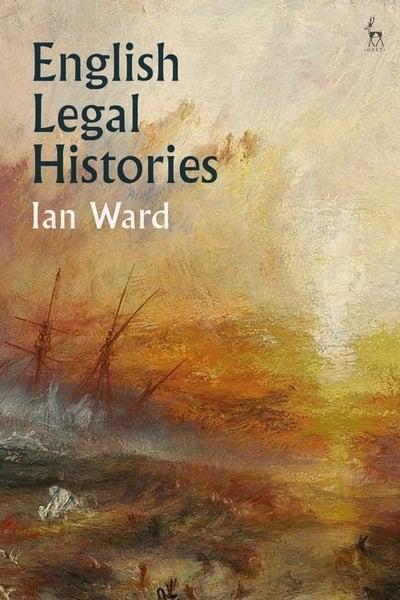