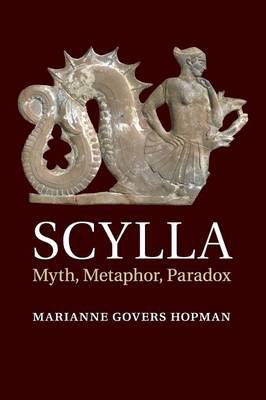 What's in a name? Using the example of a famous monster from Greek myth, this book challenges the dominant view that a mythical symbol denotes a single, clear-cut 'figure' and proposes instead to define the name 'Scylla' as a combination of three concepts - sea, dog and woman - whose articulation changes over time. While archaic and classical Greek versions usually emphasize the metaphorical coherence of Scylla's components, the name is increasingly treated as a well-defined but also paradoxical construct from the late fourth century BCE onward. Proceeding through detailed analyses of Greek and Roman texts and images, Professor Hopman shows how the same name can variously express anxieties about the sea, dogs, aggressive women and shy maidens, thus offering an empirical response to the semiotic puzzle raised by non-referential proper names.