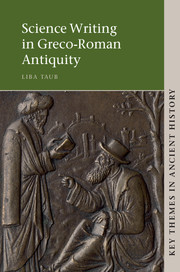 We access Greek and Roman scientific ideas mainly through those texts which happen to survive. By concentrating only on the ideas conveyed, we may limit our understanding of the meaning of those ideas in their historical context. Through considering the diverse ways in which scientific ideas were communicated, in different types of texts, we can uncover otherwise hidden meanings and more fully comprehend the historical contexts in which those ideas were produced and shared, the aims of the authors and the expectations of ancient readers. Liba Taub explores the rich variety of formats used to discuss scientific, mathematical and technical subjects, from c.700 BCE to the sixth century CE. Each chapter concentrates on a particular genre - poetry, letter, encyclopaedia, commentary and biography - offering an introduction to Greek and Roman scientific ideas, while using a selection of ancient writings to focus on the ways in which we encounter them. 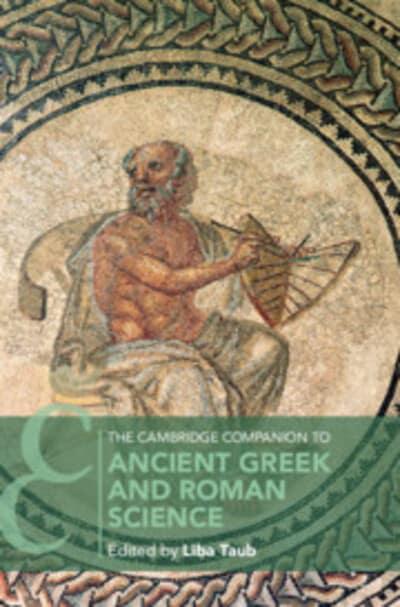 The Cambridge Companion to Ancient Greek and roman science