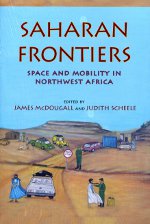 The Sahara has long been portrayed as a barrier that divides the Mediterranean world from Africa proper and isolates the countries of the Maghrib from their southern and eastern neighbours. Rather than viewing the desert as an isolating barrier, this volume takes up historian Fernand Braudel's description of the Sahara as "the second face of the Mediterranean." The essays recast the history of the region with the Sahara at its centre, uncovering a story of densely interdependent networks that span the desert's vast expanse. They explore the relationship between the desert's "islands" and "shores" and the connections and commonalities that unite the region. Contributors draw on extensive ethnographic and historical research to address topics such as trade and migration; local notions of place, territoriality, and movement; Saharan cities; and the links among ecological, regional, and world-historical approaches to understanding the Sahara. 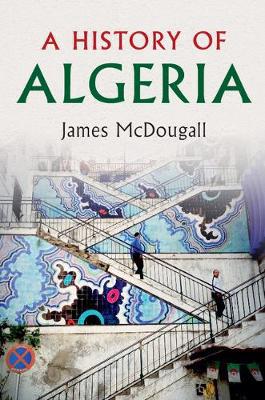 A history of Algeria 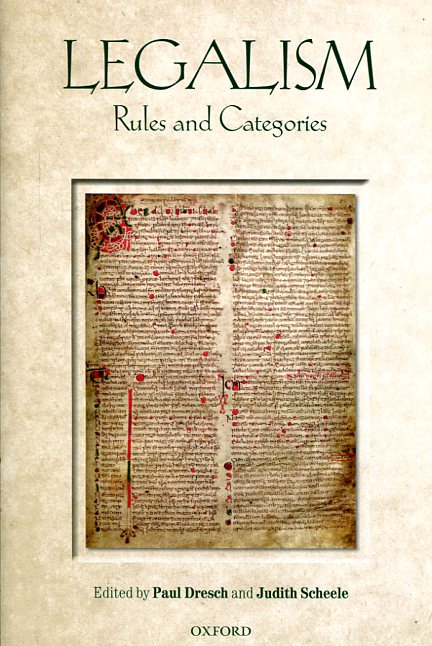