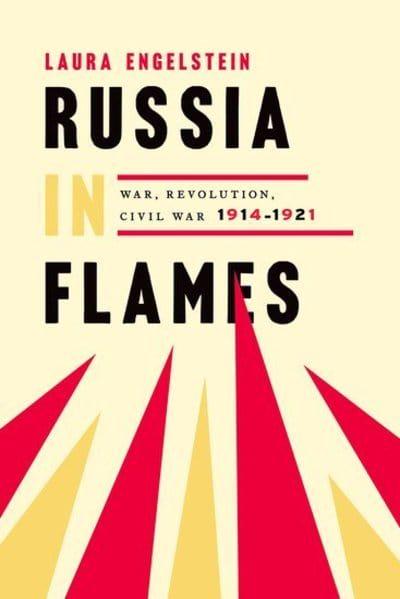 October 1917, heralded as the culmination of the Russian Revolution, remains a defining moment in world history. Even a hundred years after the events that led to the emergence of the world's first self-proclaimed socialist state, debate continues over whether, as historian E. H. Carr put it decades ago, these earth-shaking days were a "landmark in the emancipation of mankind from past oppression" or "a crime and a disaster." Some things are clear. After the implosion of the three-hundred-year-old Romanov dynasty as a result of the First World War, Russia was in crisis-one interim government replaced another in the vacuum left by imperial collapse. In this monumental and sweeping new account, Laura Engelstein delves into the seven years of chaos surrounding 1917-the war, the revolutionary upheaval, and the civil strife it provoked. These were years of breakdown and brutal violence on all sides, punctuated by the decisive turning points of February and October. As Engelstein proves definitively, the struggle for power engaged not only civil society and party leaders, but the broad masses of the population and every corner of the far-reaching empire, well beyond Moscow and Petrograd. Yet in addition to the bloodshed they unleashed, the revolution and civil war revealed democratic yearnings, even if ideas of what constituted "democracy" differed dramatically. Into that vacuum left by the Romanov collapse rushed long-suppressed hopes and dreams about social justice and equality. But any possible experiment in self-rule was cut short by the October Revolution. Under the banner of true democracy, and against all odds, the Bolshevik triumph resulted in the ruthless repression of all opposition. The Bolsheviks managed to harness the social breakdown caused by the war and institutionalize violence as a method of state-building, creating a new society and a new form of power. Russia in Flames offers a compelling narrative of heroic effort and brutal disappointment, revealing that what happened during these seven years was both a landmark in the emancipation of Russia from past oppression and a world-shattering disaster. As regimes fall and rise, as civil wars erupt, as state violence targets civilian populations, it is a story that remains profoundly and enduringly relevant. 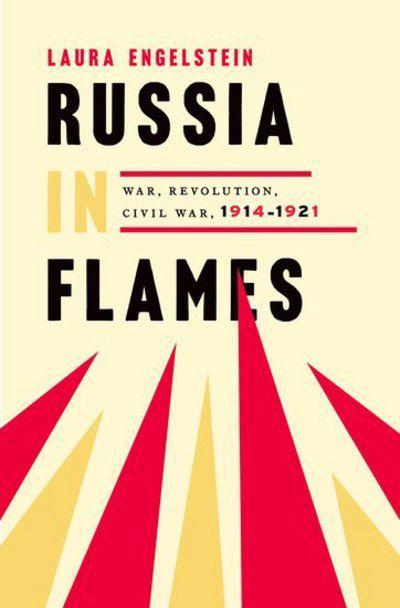