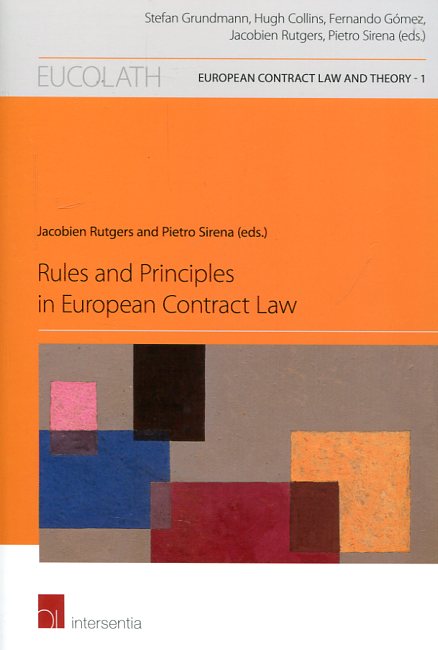 The pervasive use of principles, both in the case law of the Court of Justice and in other EU projects of ‘soft ’ and ‘hard’ law, challenges legal scholarship. Although the concepts of principles and rules have been widely discussed within the context of national legal orders, they need to be rethought at the European level, because the traditional view of a principle does not fit the European Union’s constitutional architecture. This also applies to the general principles of civil law, for instance good faith. They also have to be redefined to be consistent with the European Union’s legal order. 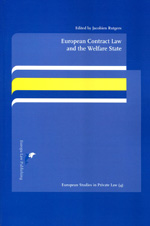 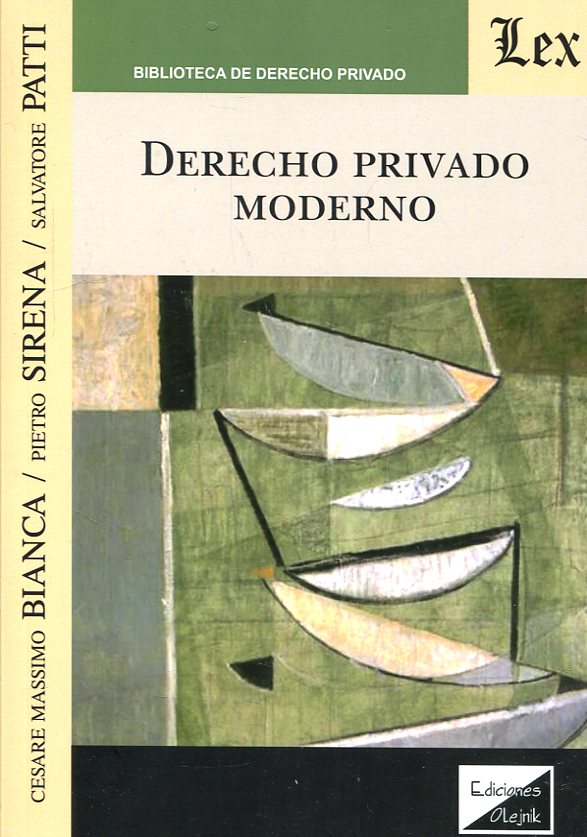