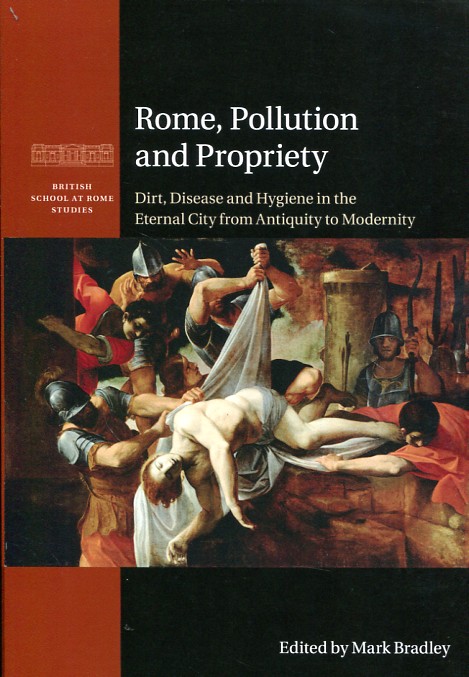 Rome, pollution and propriety
dirt, disease and hygiene in the eternal city from antiquity to modernity

A study of the history of filth, disease, purity and cleanliness in one of Europe's oldest and most influential cities.
Rome, Pollution and Propriety brings together scholars from a range of disciplines in order to examine the historical continuity of dirt, disease and hygiene in one environment, and to explore the development and transformation of these ideas alongside major chapters in the city's history, such as early Roman urban development, Roman pagan religion, the medieval Church, the Renaissance, the Unification of Italy and the advent of Fascism. This volume sets out to identify the defining characteristics, functions and discourses of pollution in Rome in such realms as disease and medicine, death and burial, sexuality and virginity, prostitution, purity and absolution, personal hygiene and morality, criminality, bodies and cleansing, waste disposal, decay, ruins and urban renovation, as well as studying the means by which that pollution was policed and controlled.