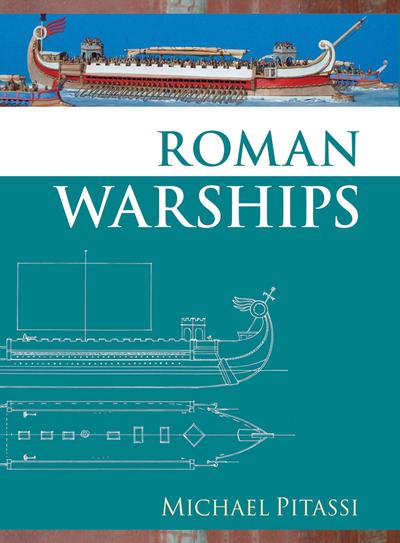 The Roman Imperial Navy was the most powerful maritime force ever to have existed, prior to the European naval development of relatively recent centuries. It was able to deploy huge fleets and dominate the seas around western Europe, north Africa, and the Middle East, as well as the great rivers that formed a large part of the eastern boundary of the Roman world. It secured the trade routes and maintained the communications that allowed the Roman Empire to exist. It brought previously untouchable and unreachable enemies to battle and enabled the expansion of Imperial power into areas thought hitherto inaccessible. At the height of its power the Roman Navy employed tens of thousands of sailors, marines and craftsmen, who manned and maintained a fleet of warships far larger than anything in existence today. And yet these warships, the very tools that allowed the Roman Navy to dominate the seas, have remained largely unstudied.
Drawing upon archaeological evidence, documentary accounts and visual representations, the book charts the development and evolution of the Roman warship over eight centuries of naval activity, showing how ships were evolved to meet the circumstances of the different areas in which they had to operate, the different functions they needed to fulfil, and the changing nature of their enemies.

The navies of Rome 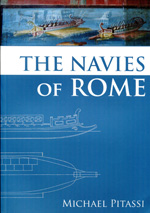 The navies of Rome 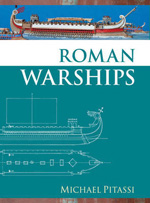 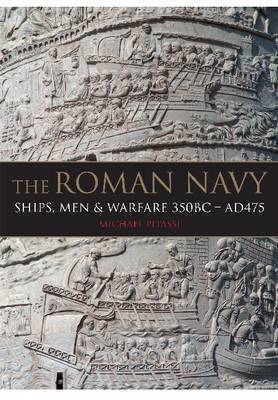