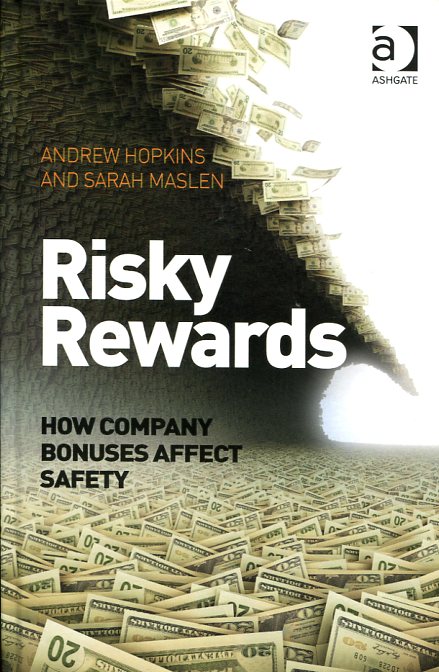 Financial incentives have long been used to try to influence professional values and practices. Recent events including the global financial crisis and the BP Texas City refinery disaster have been linked to such incentives, with commentators calling for a critical look at these systems given the catastrophic outcomes. Risky Rewards engages with this debate, particularly in the context of the present and potential role of incentives to manage major accident risk in hazardous industries. It examines the extent to which people respond to financial incentives, the potential for perverse consequences, and approaches that most appropriately focus attention on major hazard risk. The book is based in part on an empirical study of bonus arrangements in eleven companies operating in hazardous industries, including oil, gas, chemical and mining.