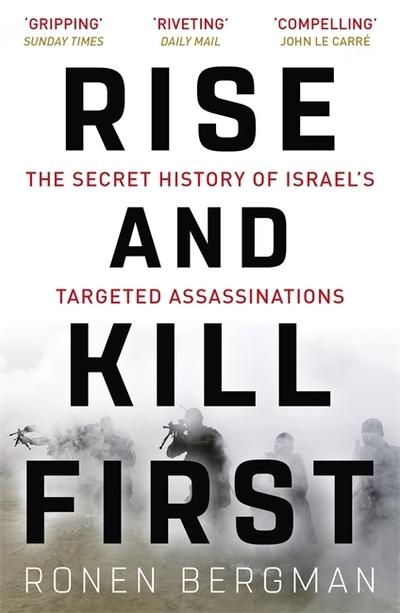 From the very beginning of its statehood in 1948, the instinct to take every measure to defend the Jewish people has been hardwired into Israel's DNA. This is the riveting inside account of the targeted assassinations that have been used countless times, on enemies large and small, sometimes in response to attacks against the Israeli people and sometimes pre-emptively.

Rise and Kill First counts their successes, failures and the moral and political price exacted on those who carried out the missions which have shaped the Israeli nation, the Middle East and the entire world. 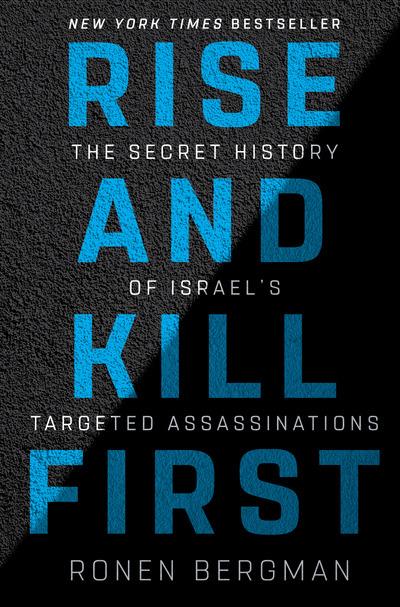