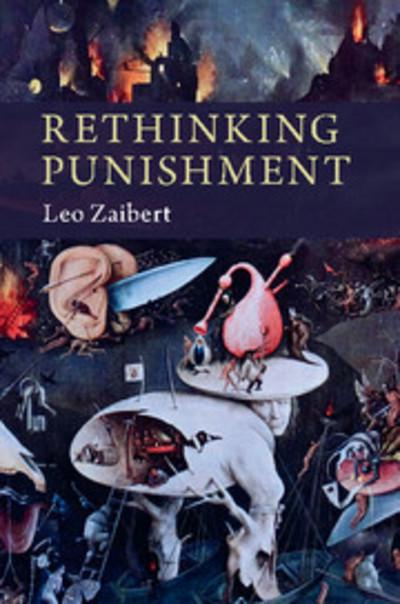 The age-old debate about what constitutes just punishment has become deadlocked. Retributivists continue to privilege desert over all else, and consequentialists continue to privilege punishment's expected positive consequences, such as deterrence or rehabilitation, over all else. In this important intervention into the debate, Leo Zaibert argues that despite some obvious differences, these traditional positions are structurally very similar, and that the deadlock between them stems from the fact they both oversimplify the problem of punishment. Proponents of these positions pay insufficient attention to the conflicts of values that punishment, even when justified, generates. Mobilizing recent developments in moral philosophy, Zaibert offers a properly pluralistic justification of punishment that is necessarily more complex than its traditional counterparts. An understanding of this complexity should promote a more cautious approach to inflicting punishment on individual wrongdoers and to developing punitive policies and institutions.