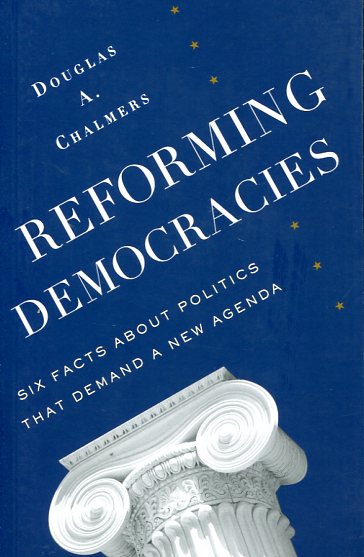 Even well-established democracies need reform, and any successful effort to reform democracies must look beyond conventional institutions--elections, political parties, special interests, legislatures and their relations with chief executives--to do so. Expanding a traditional vision of the institutions of representative democracy, Douglas A. Chalmers examines six aspects of political practice relating to the people being represented, the structure of those who make law and policy, and the links between those structures and the people. Chalmers concludes with a discussion of where successful reform needs to take place: we must pay attention to a democratic ordering of the constant reconfiguration of decision making patterns; we must recognize the crucial role of information in deliberation; and we must incorporate noncitizens and foreigners into the political system, even when they are not the principal beneficiaries. 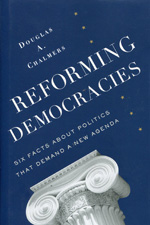