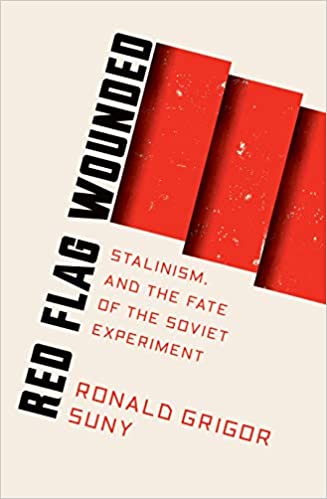 Red flag wounded
stalinism and the fate of the soviet experiment

Red Flag Wounded brings together essays covering the controversies and debates over the fraught history of the Soviet Union from the revolution to its disintegration. Those monumental years were marked not only by violence, mass killing, and the brutal overturning of a peasant society but also by the modernisation and industrialisation of the largest country in the world, the victory over fascism, and the slow recovery of society after the nightmare of Stalinism.

Ronald Grigor Suny is one of the most prominent experts on the revolution, the fate of the non-Russian peoples of the Soviet empire, and the twists and turns of Western historiography of the Soviet experience. As a biographer of Stalin and a long-time commentator on Russian and Soviet affairs, he brings novel insights to a history that has been misunderstood and deliberately distorted in the public sphere. For a fresh look at a story that affects our world today, this is the place to begin. 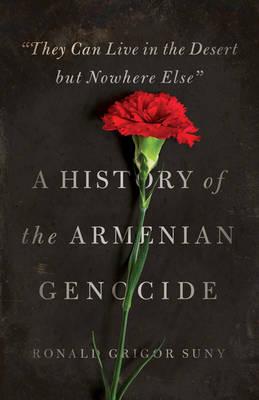 "They can live in the desert but nowhere else"

The Cambridge History of Russia

"They can live in the desert but nowhere else"