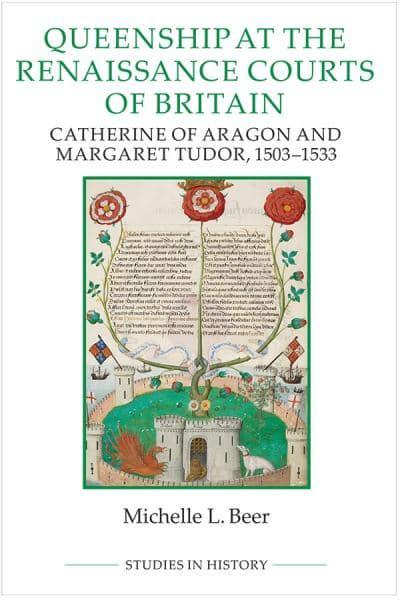 Queenship at the Renaissance Courts of Britain
Catherine of Aragon and Margaret Tudor, 1503-1533

Catherine of Aragon (r.1509-33) and her sister-in-law Margaret Tudor (r.1503-13) presided as queens over the glittering sixteenth-century courts of England and Scotland, alongside their husbands Henry VIII of England and James IVof Scotland. Although we know a great deal about these two formidable sixteenth-century kings, we understand very little about how their two queens contributed to their reigns. How did these young, foreign women become effective and trusted consorts, and powerful political figures in their own right? This book argues that Catherine and Margaret's performance of queenship combined medieval queenly virtues with the new opportunities for influence and power offered by Renaissance court culture. Royal rituals such as childbirth and the Royal Maundy, courtly spectacles such as tournaments, banquets and diplomatic summits, or practices such as arranged marriages and gift-giving, were all moments when Catherine and Margaret could assert their honour, status and identity as queens. Their husbands' support for their activities at court helped bring them the influence and patronage necessary to pursue their ownpolitical goals and obtain favour and rewards for their servants and followers. Situating Catherine and Margaret's careers within the history of the royal courts of England and Scotland and amongst their queenly peers, this book reveals these two queens as intimately connected agents of political influence and dynastic power.