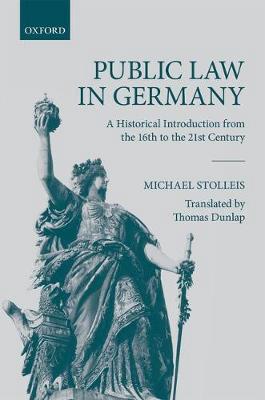 German public law has been taught in universities since the early 17th century and continues to this day to be a dominant subject in German legal culture, especially in its modern incarnations of constitutional and administrative law, and European and international law. Michael Stolleis's Public Law in Germany: A Historical Introduction from the 16th to the 21st Century, expertly translated by Thomas Dunlap, provides an account of the fundamental developments in public law that situates current debates in the German Federal Constitutional Court as well as the role of the nation-state in Europe more broadly. It further examines the role of fundamental rights through the lens of Germany's special administrative courts and discusses their important role in the advancement of German law. Written with students in mind, the book distils Stolleis's masterful four-volume History of Public Law in Germany, the third volume of which (1914-1945) was published by Oxford University Press in 2004. It is an invaluable companion to the understanding of German public law more generally.

A history of public Law in Germany

The eye of the Law 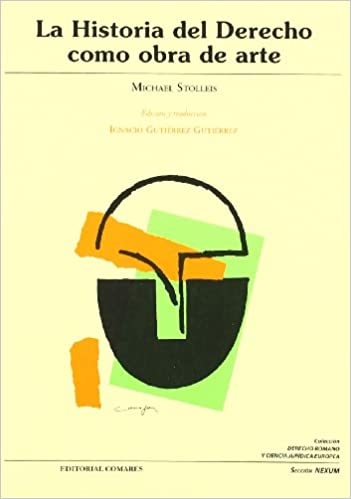