Under what conditions, in what ways, and with what effects do actors engage in politics with respect to, rather than merely within, political institutions? Using multiple methods and original data, Procedural Politics develops a theory of everyday politics with respect to rules - procedural politics - and applies it to European Union integration and politics. Assuming that actors influence maximizers, it argues and demonstrates that the jurisdiction ambiguity of issues provides opportunities for procedural politics and that influence-differences among institutional alternatives provide the incentives. It also argues and demonstrates that procedural politics occurs by predictable means (most notably, involving procedural coalition formation and strategic issue-definition) and exerts predictable effects on policymaking efficiency and outcomes and long-run institutional change. Beyond illuminating previously under-appreciated aspects of EU rule governance, these findings generalize to all rule-governed political systems and form the basis of fuller accounts of the role of institutions in political life. 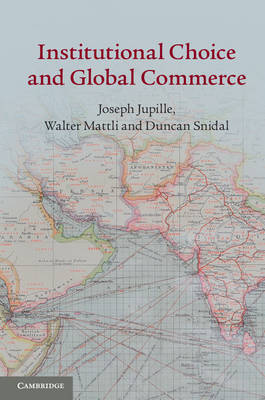