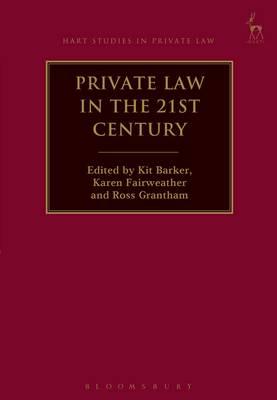 Private Law in the 21st century

This book brings together a wide range of contributors from across the common law world to identify and debate the principal moral and systemic challenges facing private law in the remaining part of the twenty-first century. The various contributions identify serious problems relating to complexity and overload, threats to research and education, the law's unintelligibility, the unsatisfactory nature of the law reform process and a general lack of public engagement. They consider the respective future roles of statutes, codes, and judge-made law (in the form of both common law and equitable rules). They consider how best to organise the private law system internally, and how to co-ordinate it externally with other public and economic systems (human rights, regulation, insurance markets and social security frameworks). They address the challenges for private law presented by new forms of technology, and by modern demands for the protection of new and intangible forms of moral interest, such as interests in privacy, 'vindication' and 'personal choice'. They also engage with the critical contemporary debates about access to, and the privatisation of, civil justice. 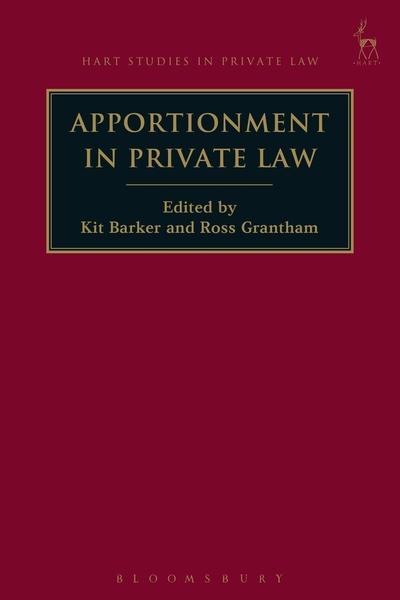