Pricing the future
finance, physics, and the 300-year journey to the black-scholes equation: a story of genius and discovery

Options have been traded for hundreds of years - at least since the sixteenth century when they were used to buy and sell commodities in Antwerp and Amsterdam - but for centuries nobody knew what their true value really was. They were traded at prices determined by supply and demand, with investors estimating their values according to their gut feelings. Indeed, until fairly recently it was not even known what determines the value of an option. Throughout history, mathematical and financial wizards tirelessly searched for the equation that would precisely establish value and pricing. The problem was finally solved in 1973 and two of the discoverers - Myron Scholes and Robert Merton - received the Nobel Prize in 1997. But, the following year, the multi-billion-dollar hedge fund that Scholes and Merton helped launch - Long Term Capital Management - lost nearly $5 billion and had to shut its doors, proving that even highest academic achievements are no guarantee for financial success. In "The Equation that Changed Wall Street", financial economist George Szpiro retraces the historical and intellectual developments that ultimately led to the breakthrough of an options pricing formula. With narrative verve Szpiro describes the hunt for the elusive equation and the colorful personalities who conducted the spectacular search. 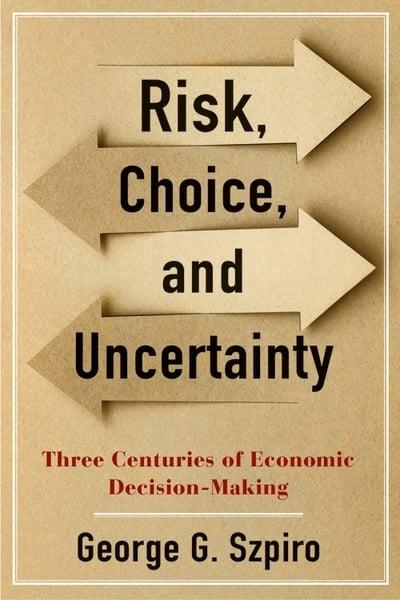