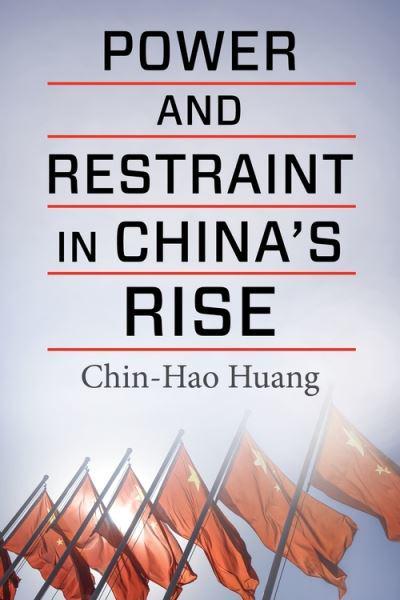 Power and Restraint in China's Rise

Conventional wisdom holds that China's rise is disrupting the global balance of power in unpredictable ways. However, China has often deferred to the consensus of smaller neighboring countries on regional security rather than running roughshod over them. Why and when does China exercise restraint-and how does this aspect of Chinese statecraft challenge the assumptions of international relations theory?

In Power and Restraint in China's Rise, Chin-Hao Huang argues that a rising power's aspirations for acceptance provide a key rationale for refraining from coercive measures. He analyzes Chinese foreign policy conduct in the South China Sea, showing how complying with regional norms and accepting constraints improves external perceptions of China and advances other states' recognition of China as a legitimate power. Huang details how member states of the Association of Southeast Asian Nations have taken a collective approach to defusing tension in maritime disputes, incentivizing China to support regional security initiatives that it had previously resisted. Drawing on this empirical analysis, Huang develops new theoretical perspectives on why great powers eschew coercion in favor of restraint when they seek legitimacy. His framework explains why a dominant state with rising ambitions takes the views and interests of small states into account, as well as how collective action can induce change in a major power's behavior. Offering new insight into the causes and consequences of change in recent Chinese foreign policy, this book has significant implications for the future of engagement with China.