Postwar
a history of Europe since 1945

Tracing the story of post-war Europe and its changing role in the world, Judt's magnificent history of the continent of our times investigates the political, social and cultural history of Europe from the wreckage of post-war Europe to the expansion of the EU into the former Soviet empire. Judt's stress is on the continent as a whole, from Greece to Norway, from Portugal to Russia. This, uniquely, is a history that pays due attention to both Western and Eastern Europe, to cultural and social developments as to political and diplomatic events. Throughout, Judt shows how politics, society, culture, and popular culture influenced each other. A masterly and definitive history of our continent in a crucial period of its history, Europe in our time. 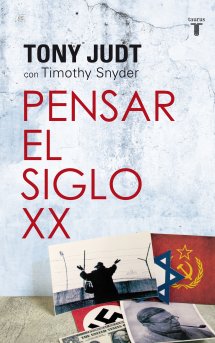 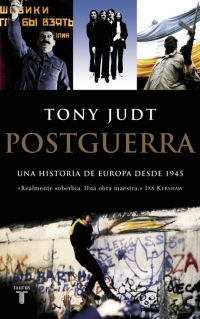 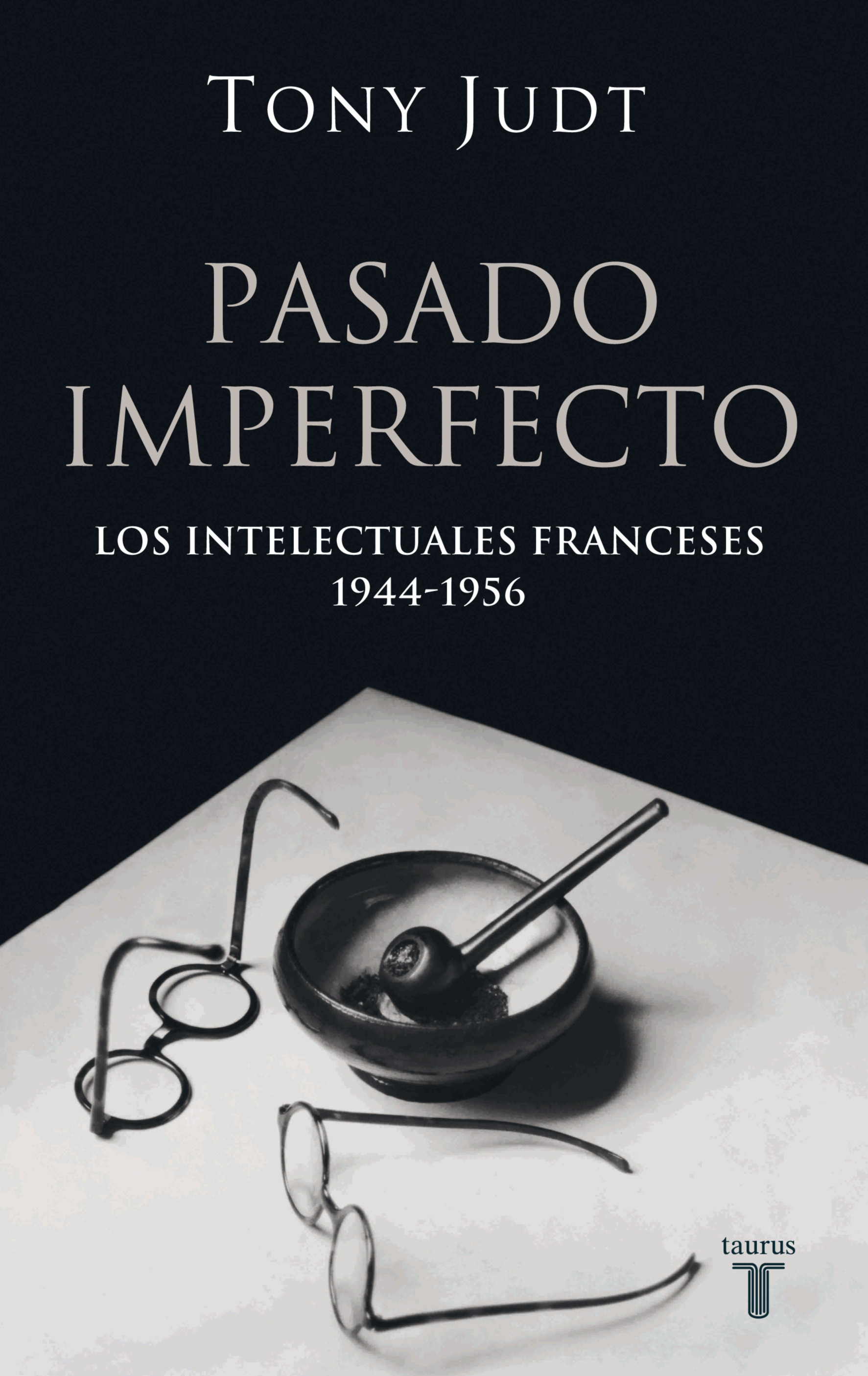