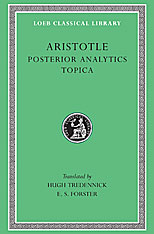 Aristotle, great Greek philosopher, researcher, reasoner, and writer, born at Stagirus in 384 BCE, was the son of Nicomachus, a physician, and Phaestis. He studied under Plato at Athens and taught there (367–47); subsequently he spent three years at the court of a former pupil, Hermeias, in Asia Minor and at this time married Pythias, one of Hermeias’s relations. After some time at Mitylene, in 343–2 he was appointed by King Philip of Macedon to be tutor of his teen-aged son Alexander. After Philip’s death in 336, Aristotle became head of his own school (of “Peripatetics”), the Lyceum at Athens. Because of anti-Macedonian feeling there after Alexander’s death in 323, he withdrew to Chalcis in Euboea, where he died in 322. 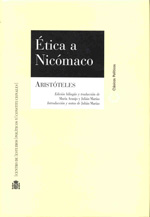