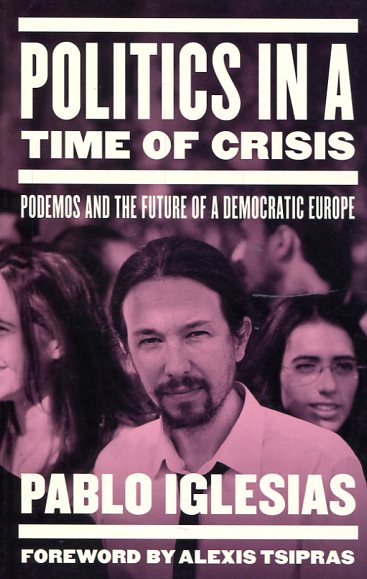 'Now is a time of systemic change, at all levels. This is a call for rejuvenation, radicalization, and effective communications to carry out the ideological battle, as well as a real aspiration to govern.' The political party, Podemos, stands on the edge of a historic victory in Spain. Only formed in 2014 in response to austerity measures imposed by the EU, the party gained 5 seats in the European Parliament that year but is expected to become the new government following elections in December this year. In Contesting Democracy, party leader, Iglesias, sets out his agenda for social justice, a fair economy and a new democratic Europe. Contesting Democracy looks as the problems of Spain but also sees that there is a global challenge to democracy that needs to be resisted. This consists of the Troika, large corporations and 'the Wall Street Party' that make decisions and control economies without engaging with the people whose lives are affected. The Great Recession, he shows, was an excuse to dismantle the welfare state and bolster the power of the elites. 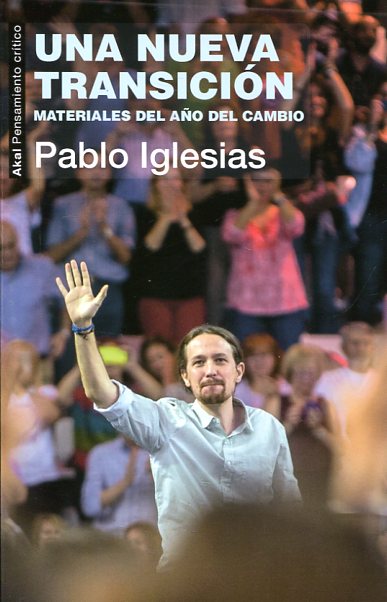