Politics and power in early medieval Europe
Alsace and the Frankish Realm, 600-1000

How exactly did political power operate in early medieval Europe? Taking Alsace as his focus, Hans Hummer offers an intriguing new case study on localised and centralised power and the relationship between the two from c. 600-1000. Providing a panoramic survey of the sources from the region, which include charters, notarial formulas, royal instruments, and Old High German literature, he untangles the networks of monasteries and kin groups which made up the political landscape of Alsace, and shows the significance of monastic control in shaping that landscape. He also investigates this local structure in light of comparative evidence from other regions. He tracks the emergence of the distinctive local order during the seventh century to its eventual decline in the late tenth century in the face of radical monastic reform. Highly original and well balanced, this work is of interest to all students of medieval political structures. 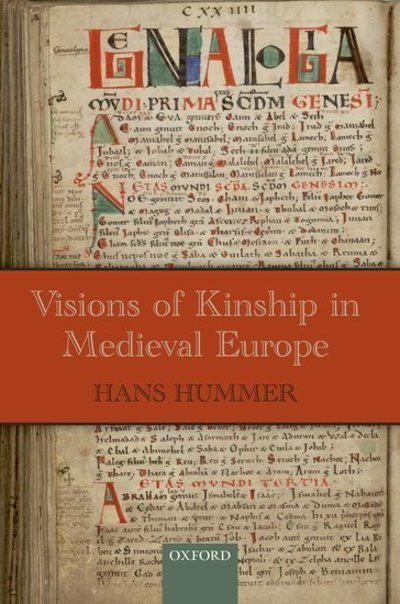 Visions of kinship in Medieval Europe