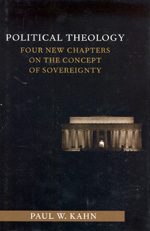 Political Theology
four new chapters on the concept of sovereignty

In this strikingly original work, Paul W. Kahn rethinks the meaning of political theology. In a text innovative in both form and substance, he describes an American political theology as a secular inquiry into ultimate meanings sustaining our faith in the popular sovereign. Kahn works out his view through an engagement with Carl Schmitt's 1922 classic, Political Theology: Four Chapters on the Concept of Sovereignty. He forces an engagement with Schmitt's four chapters, offering a new version of each that is responsive to the American political imaginary. The result is a contemporary political theology. As in Schmitt's work, sovereignty remains central, yet Kahn shows how popular sovereignty creates an ethos of sacrifice in the modern state. Turning to law, Kahn demonstrates how the line between exception and judicial decision is not as sharp as Schmitt led us to believe. He reminds readers that American political life begins with the revolutionary willingness to sacrifice and that both sacrifice and law continue to ground the American political imagination. Kahn offers a political theology that has at its center the practice of freedom realized in political decisions, legal judgments, and finally in philosophical inquiry itself. 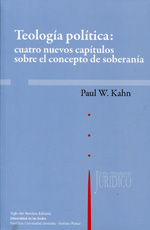 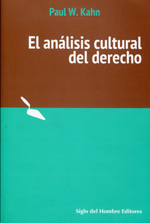 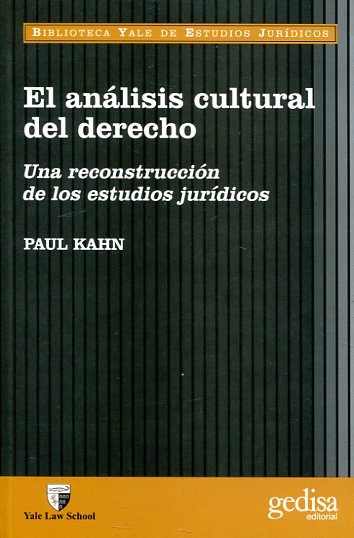