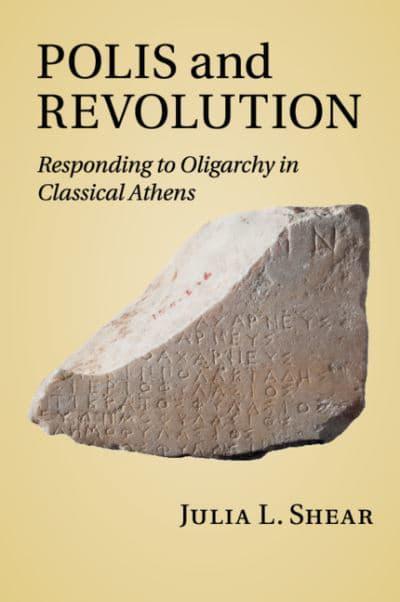 Polis and revolution
responding to oligarchy in Classical Athens

During the turbulent last years of the fifth century BC, Athens twice suffered the overthrow of democracy and the subsequent establishment of oligarchic regimes. In an in-depth treatment of both political revolutions, Julia Shear examines how the Athenians responded to these events, at the level both of the individual and of the corporate group. Interdisciplinary in approach, this account brings epigraphical and archaeological evidence to bear on a discussion which until now has largely been based on texts. Dr Shear particularly focuses on the recreation of democracy and the city, both ritually and physically, in the aftermath of the coups and demonstrates that, whilst reconciliation after civil strife is difficult and contentious, it is also crucial for rebuilding a united society. Theories of remembering and forgetting are applied and offer a new way of understanding the dynamics in Athens at this time.