Plato's forms in transition
a reading of the Parmenides

There is a mystery at the heart of Plato's Parmenides. In the first part, Parmenides criticizes what is widely regarded as Plato's mature theory of Forms, and in the second, he promises to explain how the Forms can be saved from these criticisms. Ever since the dialogue was written, scholars have struggled to determine how the two parts of the work fit together. Did Plato mean us to abandon, keep, or modify the theory of Forms, on the strength of Parmenides' criticisms? Samuel Rickless offers something that has never been done before: a careful reconstruction of every argument in the dialogue. He concludes that Plato's main aim was to argue that the theory of Forms should be modified by allowing that forms can have contrary properties. To grasp this is to solve the mystery of the Parmenides and understand its crucial role in Plato's philosophical development. 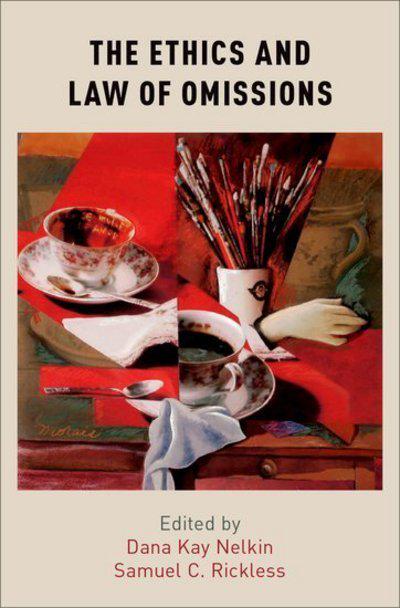 The ethics and Law of omissions