In late antiquity Plato's philosophy became a battlefield between the competing discourses and rival intellectual paradigms represented by Hellenism and Christianity. Focusing on Theodoret of Cyrrhus' Graecarum Affectionum Curatio, Dr Siniossoglou examines the philosophical, rhetorical and political dimensions of the Neoplatonic-Christian conflict of interpretations over Plato. He shows that the apologist's aim was to procure a radical shift in Hellenic intellectual identity through the appropriation of Platonic concepts and terminology. The apologetical strategies of appropriation are confronted with the perspective of the intended audience, the Hellenic elite, by means of comparative discourse analysis. The outcome is a reconstruction of a vital trial of strength between Neoplatonic hermeneutics and the Christian rhetorical mode of rewriting Plato. The volume concludes that the fundamental Hellenic-Christian opposition outweighed any linguistic merging that might have occurred between the two systems, and that this opposition outlived the dominance of Christianity in late antique society and politics. 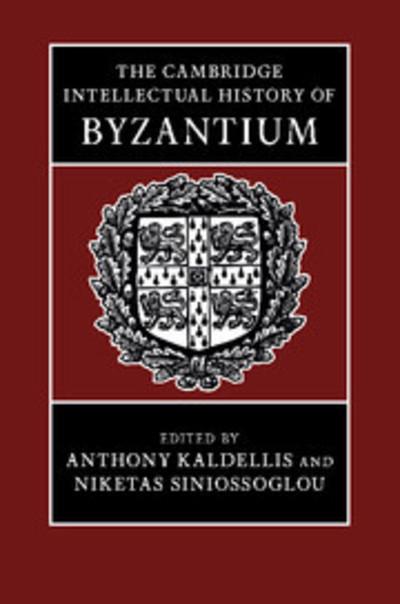 The Cambridge intellectual history of Byzantium