Philosophers and God
at the frontiers of faith and reason

Public interest in religious debate in the UK and USA has recently been fed by a series of books of popular polemic against theism, religion and the discipline of theology itself. A small industry has grown up around these works- Dawkins, Dennett, Hitchens- which have complained not just of their theological illiteracy but also of their tendency to conflate religious belief with fundamentalism and their contribution to a public atmosphere of anti pluralist hostility to the expression of 'faith positions'. The atmosphere in Britain of aggressive secularism contrasts sharply with a public culture in the USA of religious conservatism suspicious of secular humanism. Here, a series of philosophers reflect in an exploratory and confessional spirit upon the status and sources of their religion and spiritual sympathies- this may be commitment to faith, openness to religion, or experience of transcendence. The determination is to write with honesty to experience and rises above the rancour of recent public debate. The authors get down to the essentials in religious agnosticism, limits of secular humanism, the idea of conversion, the nature of despair and the possibility of moral objectivity. This is a very compelling book on themes that touches the hearts and minds of a very wide audience. 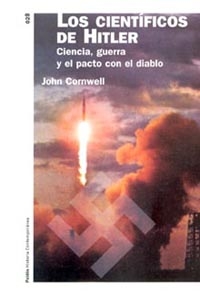