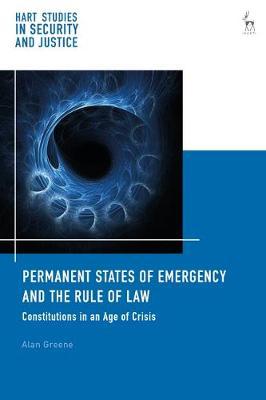 Permanent States of Emergency and the Rule of Law explores the impact that oxymoronic 'permanent' states of emergency have on the validity and effectiveness of constitutional norms and, ultimately, constituent power. It challenges the idea that many constitutional orders are facing permanent states of emergency due to the 'objective nature' of threats facing modern states today, arguing instead that the nature of a threat depends upon the subjective assessment of the decision-maker. In light of this, it further argues that robust judicial scrutiny and review of these decisions is required to ensure that the temporariness of the emergency is a legal question and that the validity of constitutional norms is not undermined by their perpetual suspension. It does this by way of a narrower conception of the rule of law than standard accounts in favour of judicial review of emergency powers in the literature, which tend to be based on the normative value of human rights. In so doing it seeks to refute the fundamental constitutional challenge posed by Carl Schmitt: that all state power cannot be constrained by law. 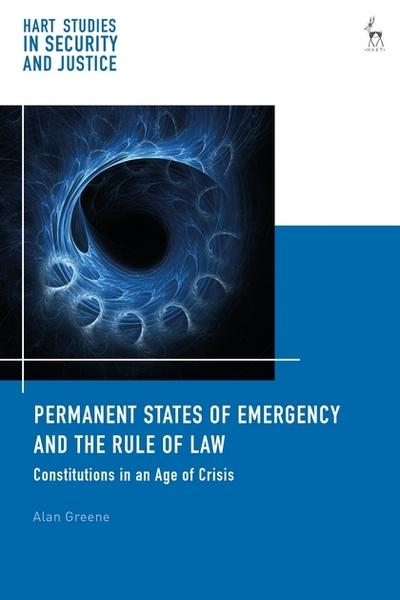 Permanent States of emergency and the rule of Law