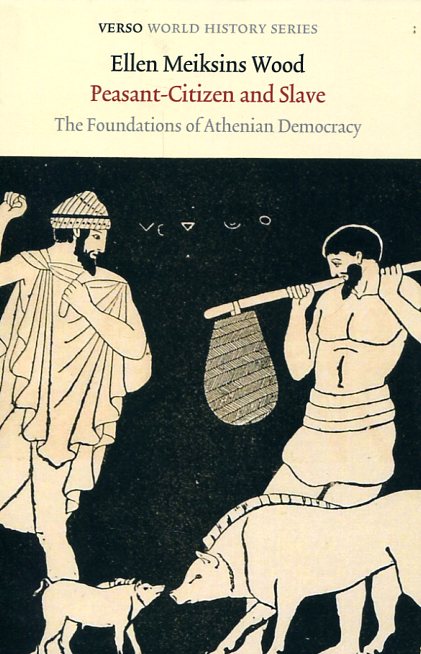 Peasant-citizen and slave
the foundations of athenian democracy

The controversial thesis at the center of this study is that, despite the importance of slavery in Athenian society, the most distinctive characteristic of Athenian democracy was the unprecedented prominence it gave to free labor. Wood argues that the emergence of the peasant as citizen, juridically and politically independent, accounts for much that is remarkable in Athenian political institutions and culture. From a survey of historical writings of the eighteenth and nineteenth centuries, the focus of which distorted later debates, Wood goes on to take issue with recent arguments, such as those of G.E.M. de Ste Croix, about the importance of slavery in agricultural production. The social, political and cultural influence of the peasant-citizen is explored in a way which questions some of the most cherished conventions of Marxist and non-Marxist historiography. 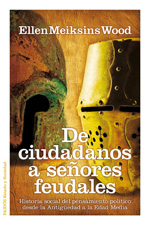 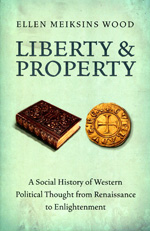 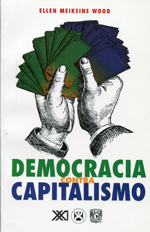