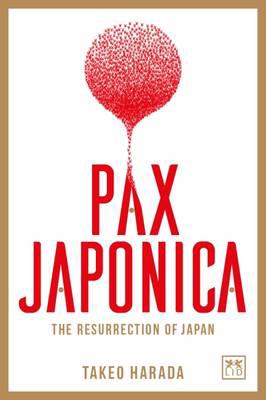 Pax Japonica
the resurrection of Japan

Japan, the world s third largest economy and its largest creditor nation, has been in crisis for more than two decades. Its economy has been depressed or in recession in much of that period, its banking sector in a critical state, and its public sector burdened by recurring fiscal deficits and mounting debt. Today, the hegemonic role in global trade and financial markets has been assumed by the USA and China. Yet, this book argues that a possible future Pax Japonica one in which Japan will overcome its paralyzing debt and once again play a leading role in global finance can become a reality. Leading international strategist Takeo Harada provides new and astounding insight into Japan s hidden role as designated controller of large often secret funds kept for the purpose of rescuing humankind from ultimate disasters. For this reason, Japan s role in the global economy can never be under-estimated and remains critical to its progress.