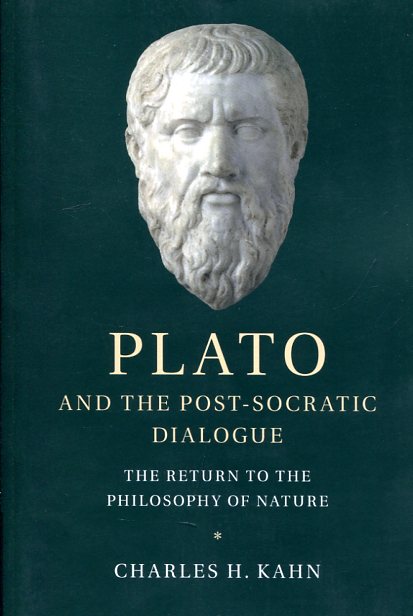 Plato's late dialogues have often been neglected because they lack the literary charm of his earlier masterpieces. Charles Kahn proposes a unified view of these diverse and difficult works, from the Parmenides and Theaetetus to the Sophist and Timaeus, showing how they gradually develop the framework for Plato's late metaphysics and cosmology. The Parmenides, with its attack on the theory of Forms and its baffling series of antinomies, has generally been treated apart from the rest of Plato's late work. Kahn shows that this perplexing dialogue is the curtain-raiser on Plato's last metaphysical enterprise: the step-by-step construction of a wider theory of Being that provides the background for the creation story of the Timaeus. This rich study, the natural successor to Kahn's earlier Plato and the Socratic Dialogue, will interest a wide range of readers in ancient philosophy and science.