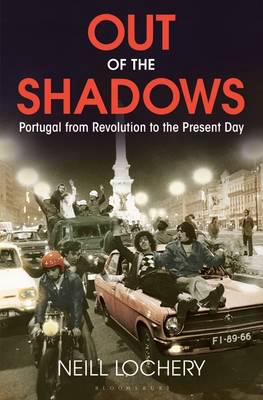 Out of shadows
Portugal from Revolution to the present

Out of the Shadows is a full account of post-authoritarian democratic Portugal following the revolution of April 1974. From the outset it was clear to the author that this was not simply going to be a book about Portugal. One of the major misunderstandings of the post-revolution era has been the over concentration on domestic over international factors in helping to shape its story. The United States regarded the Revolution as a strategic threat to its interests in Europe both in terms of losing Portugal to the Soviet Union and the potential domino effect of this on the rest of Southern and Western Europe. Having emerged from its financial crisis and bail out and thus "out of the shadows," this is a country of great relevance to Europe today.
Meticulously researched, based on documentary sources as well as personal accounts of witnesses to the events described, Out of the Shadows makes clear how significant Portugal has been and remains. 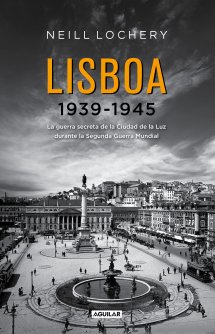