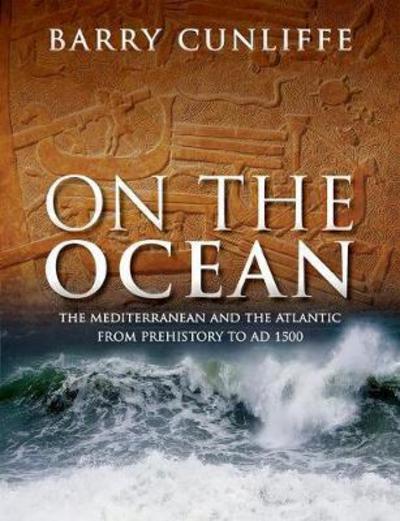 For humans the sea is, and always has been, an alien environment. Ever moving and ever changing in mood, it is a place without time, in contrast to the land which is fixed and scarred by human activity giving it a visible history. While the land is familiar, even reassuring, the sea is unknown and threatening. By taking to the sea humans put themselves at its mercy. It has often been perceived to be an alien power teasing and cajoling. The sea may give but it takes. Why, then, did humans become seafarers? Part of the answer is that we are conditioned by our genetics to be acquisitive animals: we like to acquire rare materials and we are eager for esoteric knowledge, and society rewards us well for both. Looking out to sea most will be curious as to what is out there - a mysterious island perhaps but what lies beyond? Our innate inquisitiveness drives us to explore. Barry Cunliffe looks at the development of seafaring on the Mediterranean and the Atlantic, two contrasting seas - the Mediterranean without a significant tide, enclosed and soon to become familiar, the Atlantic with its frightening tidal ranges, an ocean without end. We begin with the Middle Palaeolithic hunter gatherers in the eastern Mediterranean building simple vessels to make their remarkable crossing to Crete and we end in the early years of the sixteenth century with sailors from Spain, Portugal and England establishing the limits of the ocean from Labrador to Patagonia. The message is that the contest between humans and the sea has been a driving force, perhaps the driving force, in human history. 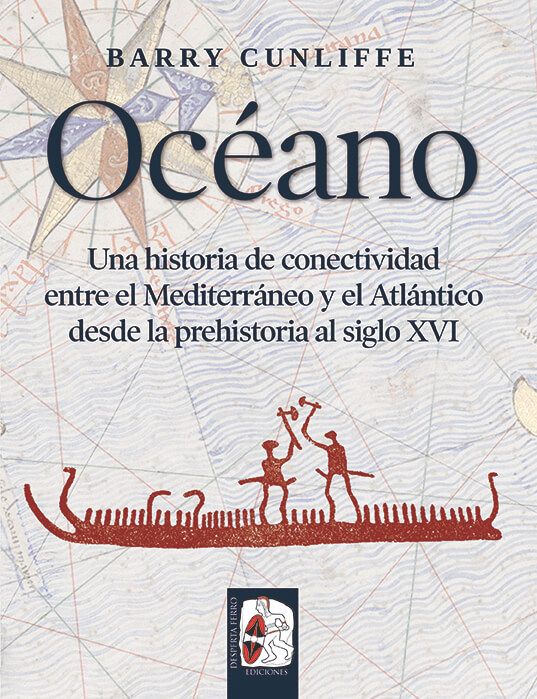 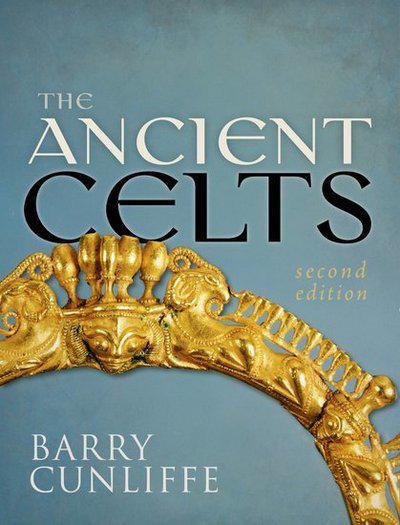 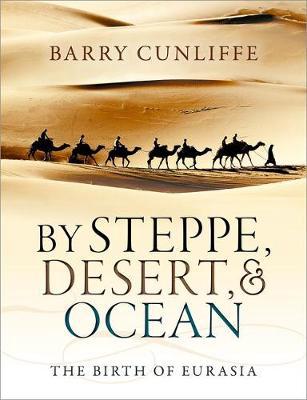 By steppe, desert, and ocean