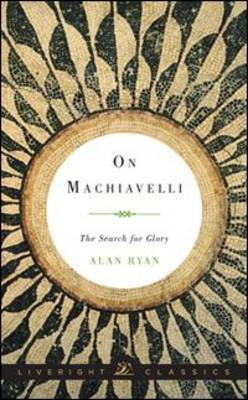 On Machiavelli
the search for glory

In On Aristotle, Alan Ryan examines Plato's most famous student and sharpest critic. Aristotle was the first thinker to posit that a society should be ruled by laws and not men. His strongly empirical cast of mind was brought to bear on a stunning range of subjects and the resulting system dominated European thought from the thirteenth to seventeenth centuries. Aristotle's meticulous thinking on the nature of human affairs, ethics, politics, citizenship and virtue in a civil society remains as vital today as it was in his own time. Including key sections from Nicomachean Ethics and Politics, Aristotle's only surviving works, with a new introduction by Alan Ryan and a chronology of the philosopher's life and works, On Aristotle contextualises Aristotle's views of government and the political community within the Ancient World. 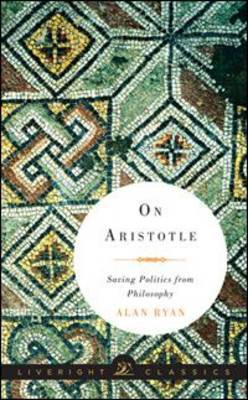 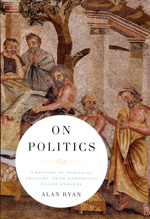