Offshoring in the global economy
microeconomic structure and macroeconomic implications

In the early 1990s, trade and labor economists, noting the fall in wages for low-skilled workers relative to high-skilled workers, began to debate the impact of trade on wages. This debate--which led to a sometimes heated exchange on the role of trade versus the role of technological change in explaining wage movements--continues today, with the focus now shifting to workers in the middle of the wage distribution. In Offshoring in the Global Economy, noted economist Robert Feenstra offers a synthesis of fifteen years of research--linking his own work to related research by others--on the globalization of production and its relation to wage movements. Feenstra first contrasts the views of trade economists Paul Krugman and Edward Leamer, who both relied (to different ends) on the Heckscher--Ohlin model. He then examines the new type of trade models focusing on the transfer of production processes across countries. Feenstra suggests a new calculation of the factor content of trade that demonstrates the durability of the Heckscher--Ohlin model. Feenstra then examines the macroeconomics of offshoring, focusing on business cycle volatility, prices, and productivity. Finally, he discusses the broader implications of both empirical and theoretical work on offshoring and suggests directions for future research. Ohlin Lectures series 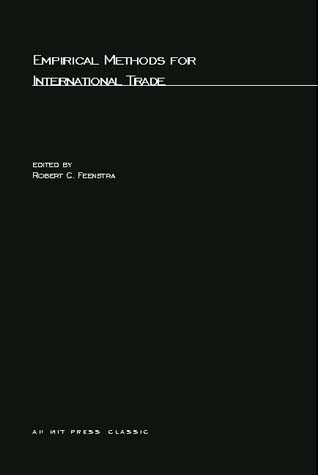 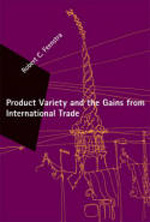 Product variety and the gains from international trade