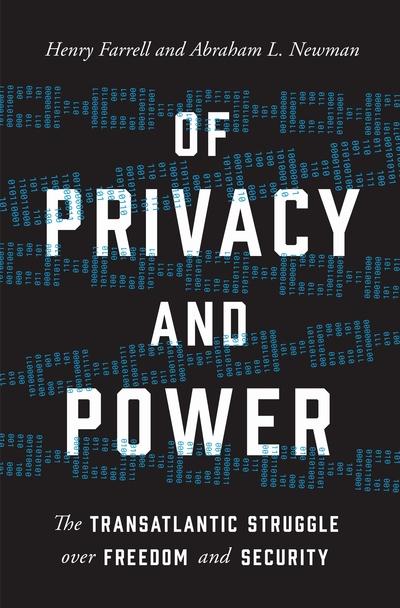 Of privacy and power
the transatlantic struggle over freedom and security

We live in an interconnected world, where security problems like terrorism are spilling across borders, and globalized data networks and e-commerce platforms are reshaping the world economy. This means that states' jurisdictions and rule systems clash. How have they negotiated their differences over freedom and security? Of Privacy and Power investigates how the European Union and United States, the two major regulatory systems in world politics, have regulated privacy and security, and how their agreements and disputes have reshaped the transatlantic relationship.

The transatlantic struggle over freedom and security has usually been depicted as a clash between a peace-loving European Union and a belligerent United States. Henry Farrell and Abraham Newman demonstrate how this misses the point. The real dispute was between two transnational coalitions-one favoring security, the other liberty-whose struggles have reshaped the politics of surveillance, e-commerce, and privacy rights. Looking at three large security debates in the period since 9/11, involving Passenger Name Record data, the SWIFT financial messaging controversy, and Edward Snowden's revelations, the authors examine how the powers of border-spanning coalitions have waxed and waned. Globalization has enabled new strategies of action, which security agencies, interior ministries, privacy NGOs, bureaucrats, and other actors exploit as circumstances dictate.

The first serious study of how the politics of surveillance has been transformed, Of Privacy and Power offers a fresh view of the role of information and power in a world of economic interdependence. 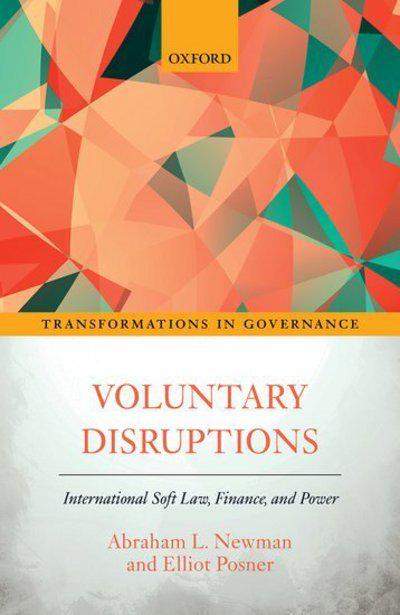