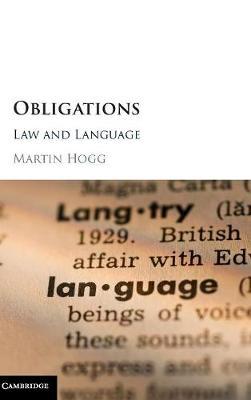 Obligations: Law and Language is the first work of its kind to examine in depth the fundamental language used by courts, legislators, and academic commentators when describing the nature of obligations law. A comparative perspective is taken, examining the law of England, Scotland, the United States, Canada, and Australia, and an in-depth analysis is provided of the major legal commentaries, statutes, and case law from each jurisdiction. In exploring such fundamental words as obligation, liability, debt, conditional, unilateral, mutual, and gratuitous, the author examines the often confusing and contradictory ways in which basic structural language has been used, and brings clarity to a core area of legal theory and practice. 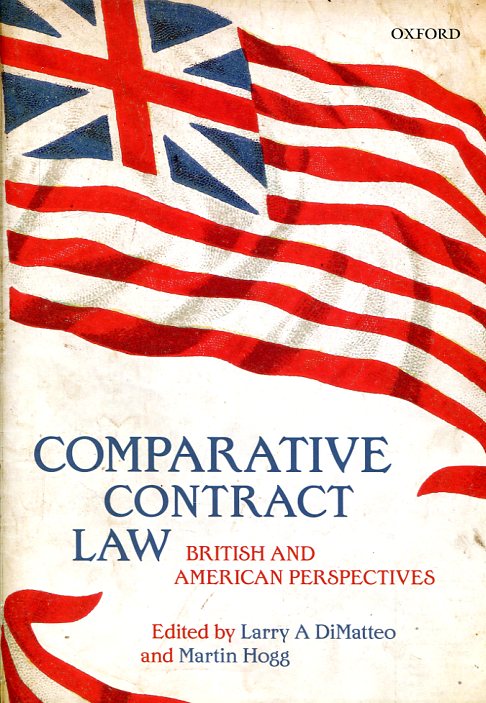