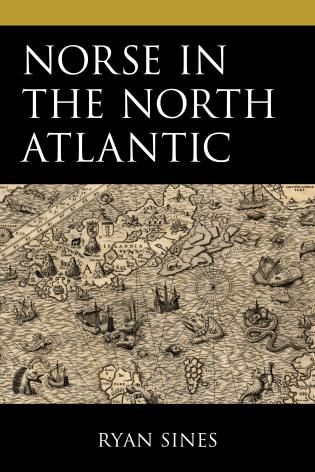 Norse in the North Atlantic

Horned helmets. Pirates. Murderers. The Vikings are often depicted as fierce invaders who straddle the line between barbarians and civilized people. However, the Norse spread throughout Europe and Asia during the Middle Ages, taking with them new ideas. They discovered and settled the islands of Iceland and Greenland and tried to build their own idealized societies, free of the kings they left behind in Norway and Denmark. In Iceland the experiment worked and thrived while the settlement in Greenland failed. Using information gathered from archaeology and historical sources, Ryan Sines answers the question: What allowed Iceland to succeed while the last Greenlander died waiting for a supply ship that never came?